Opportunity: the confluence of marriage and navigation

There is a large demand for wedding reception aircraft, and the utilization rate of the aircraft of general aviation company is low, which is the best combination point for cross-border integration. 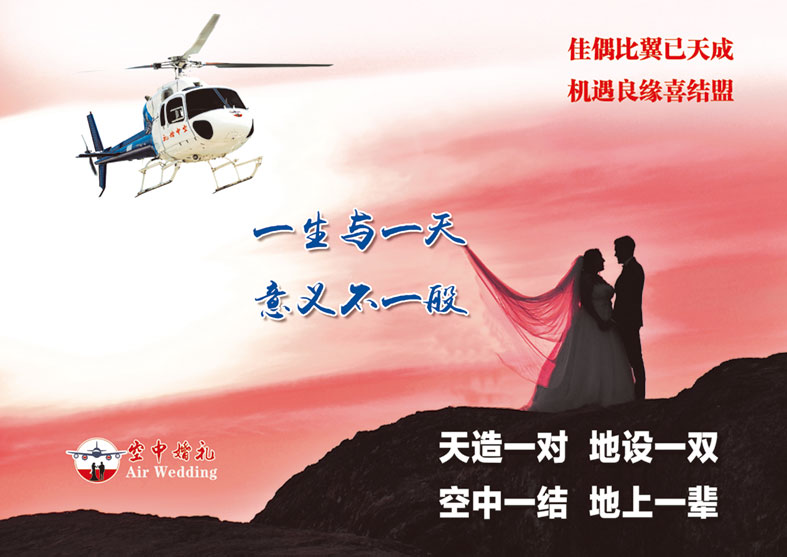 With the stimulation and implementation of low altitude flight policies issued by China, general aviation is increasingly becoming an emerging industry supported and developed by local governments, and the number of general aircraft, general airport and aviation industrial park is growing gradually. However, the overall consumption market of general aviation does not seem to be fully hot, and the utilization rate of some air vehicles and air infrastructure is low.

On the one hand, the success of sharing economy in the field of travel has made it a hot concept in the society. Both private capital and consumers are focused on this "hot cake". The combination of air wedding sharing economy and general aviation can undoubtedly increase the capital and increase the consumers' attention to the emerging industry of air wedding. On the other hand, the successful case of shared bicycles shows that the shared economy has the magic of artificially creating new assets and new demands. On the basis of activating the idle "resources" of existing general-purpose aircraft, navigation airports and even general-purpose aircraft pilots, and improving their utilization rate, it arouses some "sleeping demands" of wedding consumers. 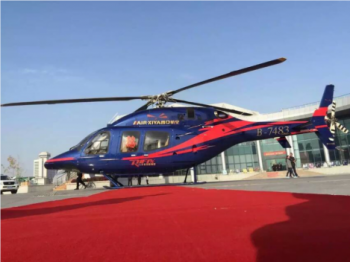